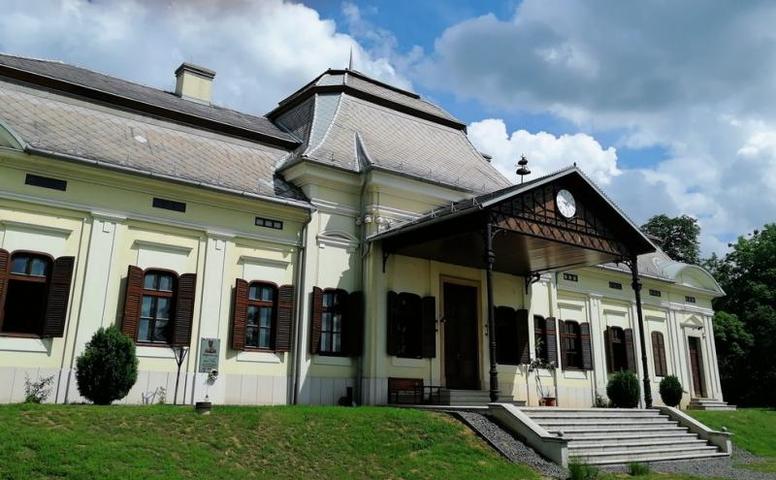 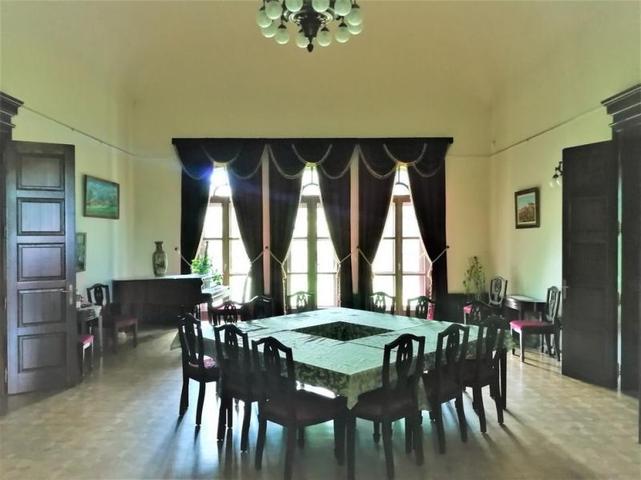 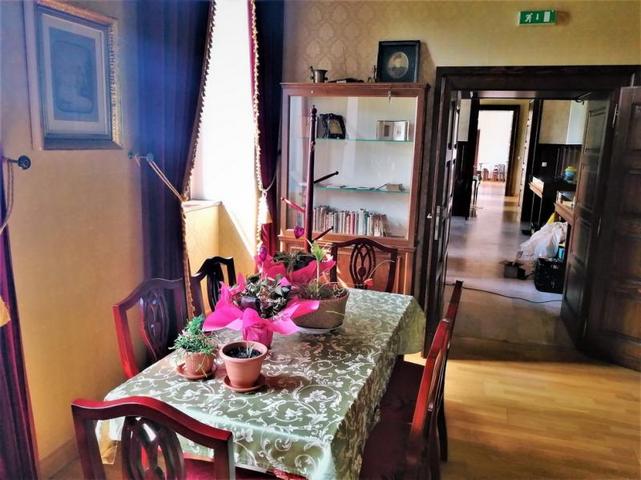 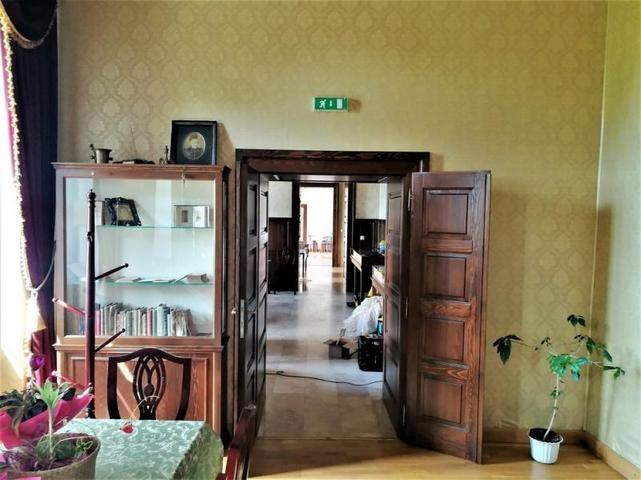 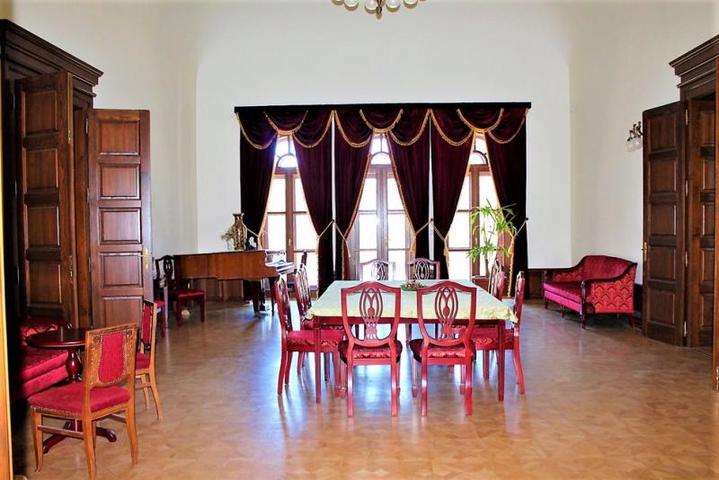 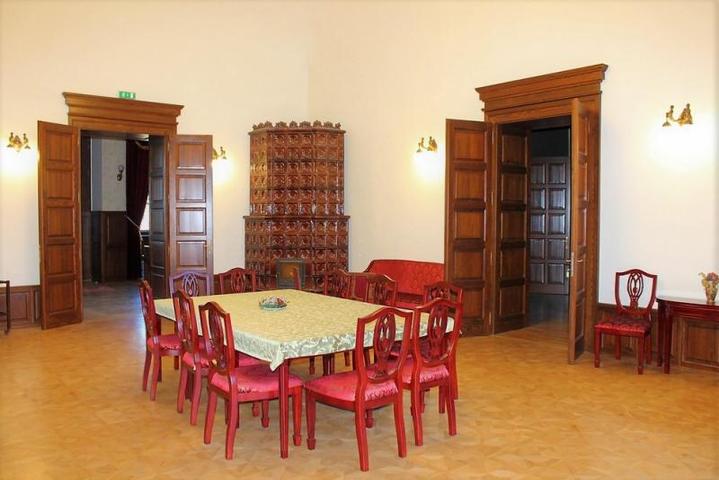 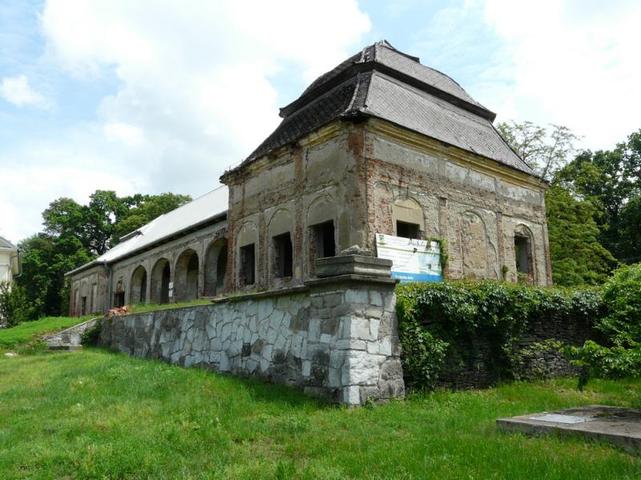 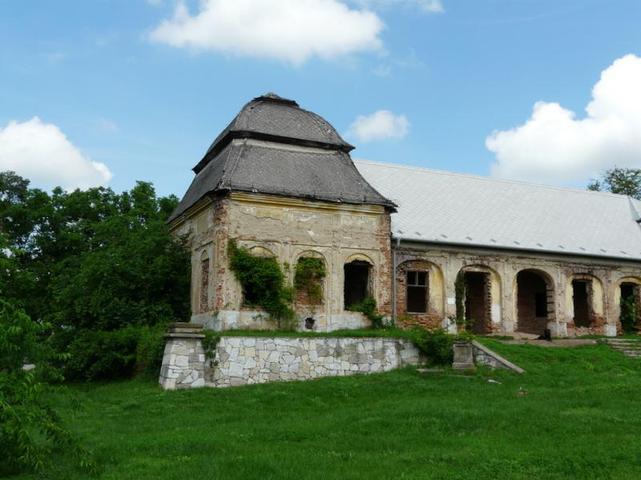 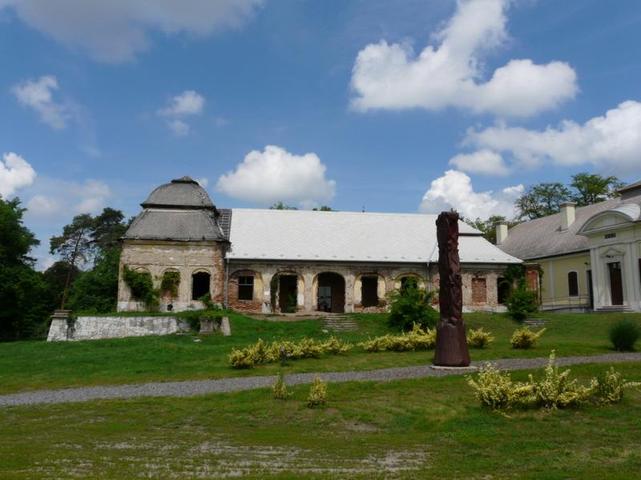 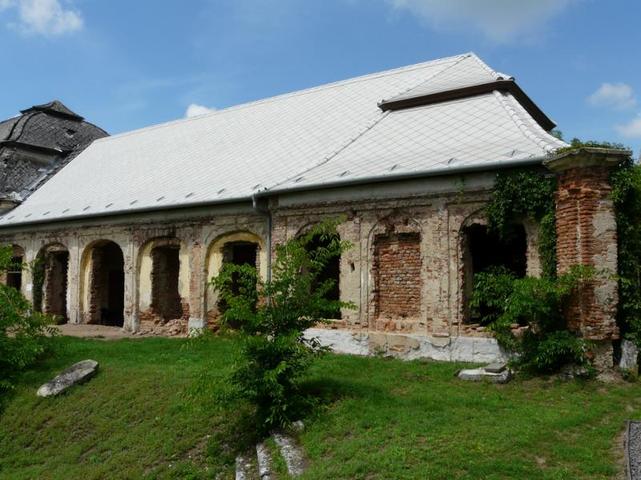 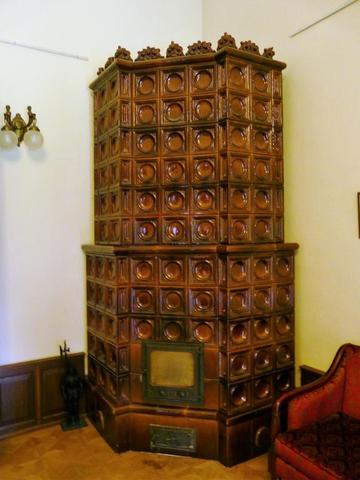 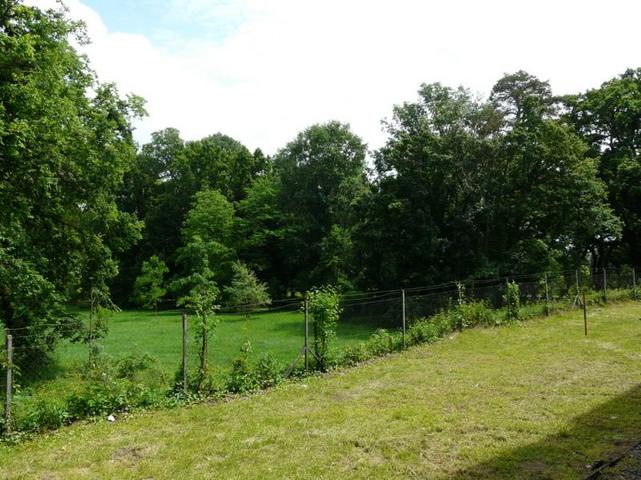 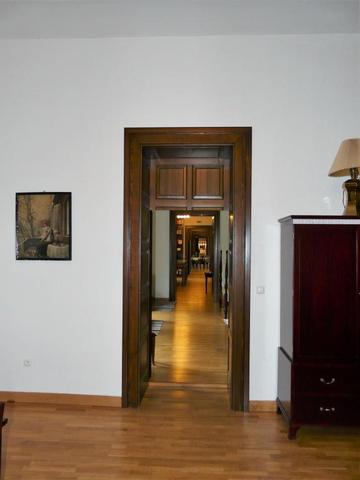 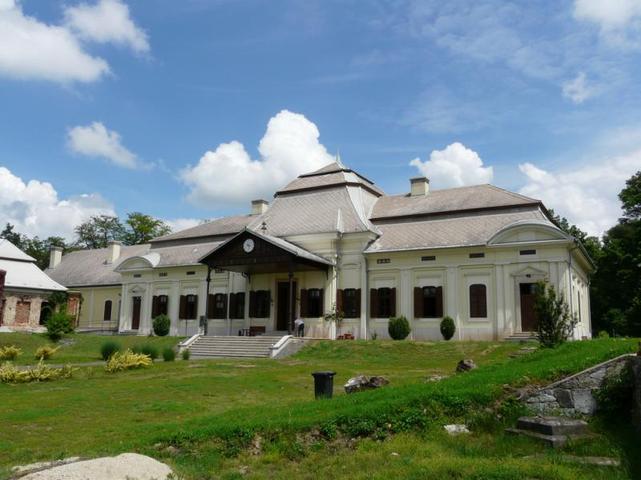 A beautifully renovated castle in southeastern part of Slovakia is for sale. It lies appr. 8 kilometers from Kralovsky Chlmec, approx. 90 kilometers from Kosice (airport), approx. 140 kilometers from Debrecen (airport) and approx. 40 kilometers from Uzhgorod. It is located in a peaceful village Biel (Bély) of one thousand and four hundred people, whose population is mostly Hungarian. The castle was built in 1781 by László Sennyey. Originally built in Baroque style, it was later rebuilt in Rococo-Classicist style. The castle is a U-shaped building, facing the main entrance of the central building in the west, and the northern wing and the southern wing of the castle are erected as a separate building. The Office of Monuments of the Slovak Republic declared the Sennyey Castle in 1990 as a monument.

The current owner started the renovation of the central building of the castle in 2009. The renovation works were completed in June 2012, and in October 2012 the interior of the castle was completed with contemporary furniture. The built-up area of ​​the central building of the renovated castle is 866 m2, with a built-in area of ​​595 m2, with 20 rooms and 7 social and other rooms. The heating of the building is provided with underfloor heating, which is supplied by two gas boilers. Three contemporary tile stoves, which are proportionally located in the building are contributing to ensure the right thermal sensation. Utilities (water, gas, electricity) are connected to the utilities in the village.

In the central part of the castle there is a vaulted salon, which provides ideal conditions for conferences, seminars, courses and music events and concerts.


The renovated castle is surrounded by a park of over 3.50 hectares, full of ash-trees and planets older than a century. The park is also a listed monument and contains valuable trees.